We’ve spent two days in and around Weimar, a beautiful town (if a bit touristy) in a beautiful area.

Weimar is known for its longtime resident, one of Germany’s greatest writers and thinkers Johann Wolfgang von Goethe (or as MD’s father joked, Johnny Wolfgongy; then I, in my own way, had to up the ante with Jangly Wolfgangly). 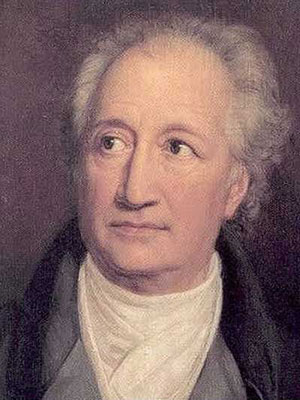 Weimar is also well-known because of Buchenwald, which was built on a forested ridge just beyond Weimar’s outskirts, overlooking a beautiful valley. 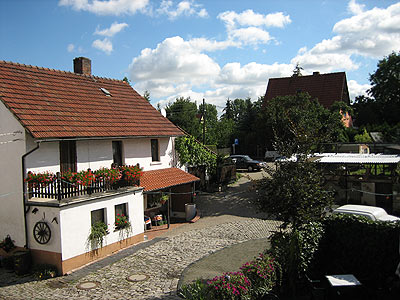 We stayed in a pension in the tiny town of Ramla, just over the ridge from Weimar and not far from Buchenwald. In fact Ramla is very near where the American troops came in from the north on their way to discovering and liberating Buchenwald.