Book of the fortnight

Edward Gibbon’s The Decline and Fall of the Roman Empire. 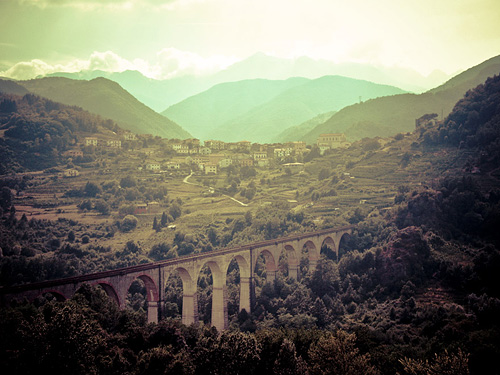 If a man were called to fix the period in the history of the world during which the condition of the human race was most happy and prosperous, he would, without hesitation, name that which elapsed from the death of Domitian to the acccession of Commodus.