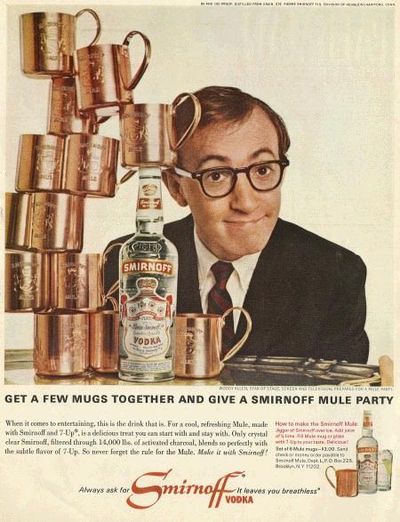 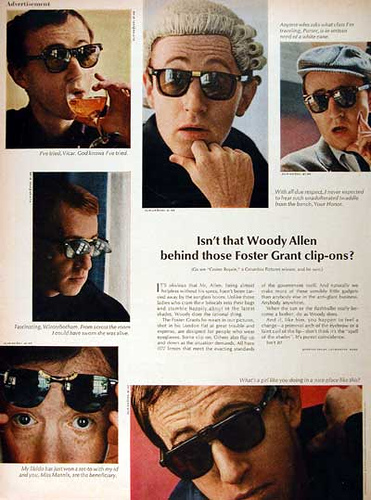 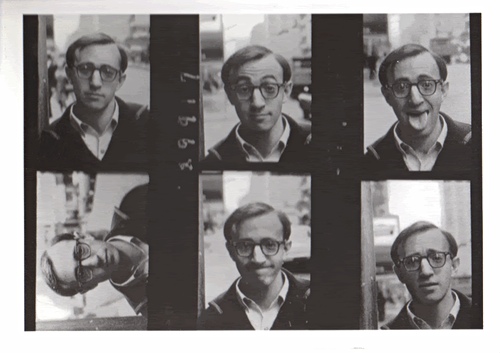 “I always thought the material alone mattered, but I was wrong,” says Woody, “I thought of myself as a writer and when I was onstage all I could think about was wanting to get through the performance and go home. I wasn’t liking the audience … I was petrified. Yet there was no reason the audience wouldn’t like me… they had paid to see me … But then I went onstage with a better attitude and I learned that until you want to be there and luxuriate in the performance and want to stay on longer, you won’t do a good show.”

Jack Rollins recalled that, “He knew zero about the art of performing and bringing the material on a nice silver platter to the audience. He was successful with a segment of the audience that had the brainpower to know what was there. But he didn’t help himself because he didn’t know anything about pacing his material, or stopping for laughs.” Joffe added that, “He was arrogant and hostile … If the audience didn’t get it, he had no patience … the pain in those first years was terrible.” Allen was often despondent. “It was the worst year of my life. I’d feel this fear in my stomach every morning, the minute I woke up, and it’d be there until eleven o’clock at night.”

Nearing the end of 1960 he told them, “This is crazy. It’s killing me. I’m throwing up, I’m sick, I shouldn’t be doing this. I know I can make a big career as a writer. We’ve tried it with me as a stand-up and I’m not good. I can’t handle this anymore.” Rollins and Joffe never stopped reassuring Woody and constantly encouraged him. They knew he’d gain his chops but Joffe also admitted in retrospect, “Woody was just awful.” Jay Landesman who booked Allen in his club said, “Woody was terrified of an audience. He used to pace the dressing-room floor muttering, ‘I hope they like me. I hope they like me.’ They didn’t.”