These fears were fancies 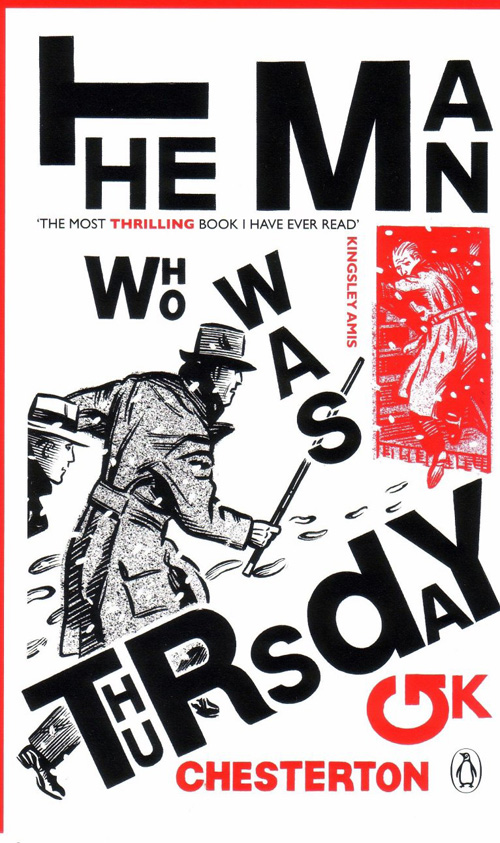 This wood of witchery, in which men’s faces turned black and white by turns, in which their figures first swelled into sunlight and then faded into formless night, this mere chaos of chiaroscuro (after the clear daylight outside) seemed to Syme a perfect symbol of the world in which he had been moving for three days, this world where men took off their beards and their spectacles and their noses, and turned into other people.

Was not everything, after all, like this bewildering woodland, this dance of dark and light? Everything only a glimpse, the glimpse always unforeseen, and always forgotten. For Gabriel Syme had found in the heart of that sun-splashed wood what many modern painters had found there. He had found the thing which modern people call Impressionism, which is another name for the final scepticism which can find no floor to the universe.