With a little help from my goats

Courtesy of The Beach Boys and their 1966 album Pet Sounds. About this album one finds written:

Paul McCartney has named it one of his favorite albums of all time (with “God Only Knows” as his all-time favorite song). McCartney has frequently said that it was the inspiration behind the seminal Beatles’ album, Sgt. Pepper’s Lonely Hearts Club Band. … Beatles producer George Martin [has been quoted as] saying, “Pepper was an attempt to equal Pet Sounds.”

Too bad the Beatles didn’t complete the homage by fitting a goat onto the famous cover. 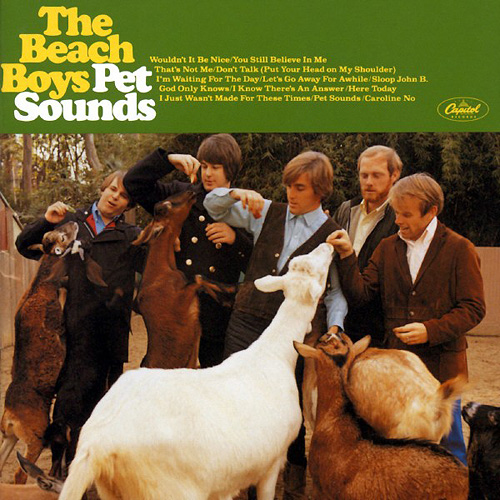 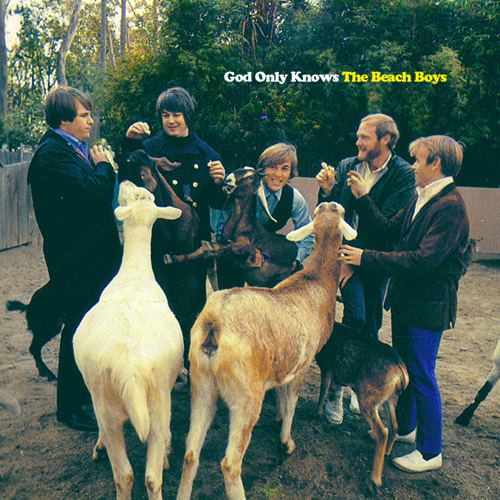