Nathaniel Popper of the The Nation has a mostly great and long overdue article on Raul Hilberg (and the Arendt controversy). 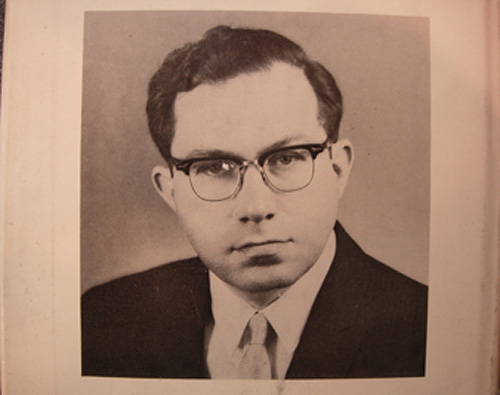 Raul Hilberg was known for cultivating enemies. During faculty meetings at the University of Vermont, where he was a professor of political science from 1956 to 1991, the renowned historian of the Holocaust would unfailingly denounce the consensus position, whether it concerned faculty appointments or vacation policy. “He was an intensely stubborn and contrary person,” one of his old colleagues told me. In The Politics of Memory, an autobiography published in 1996, Hilberg dedicated a chapter to attacking fellow historians whose work he considered derivative or misguided. Among those admonished was Lucy Dawidowicz, a popular Holocaust scholar and author of the emotional bestseller The War Against the Jews (1975); Dawidowicz provided “vaguely consoling words” that “could easily be clutched by all those who did not wish to look deeper,” Hilberg complained.

Tagged: against the grain · avodah · scholarship