The paradox of acting 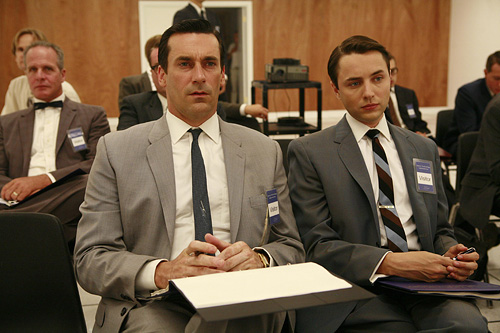 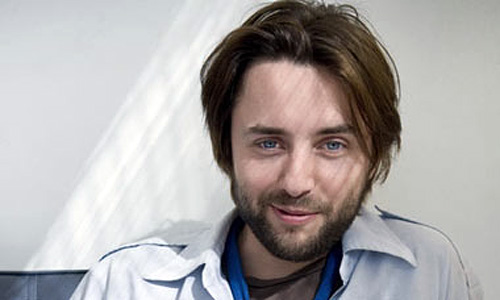 Tim Adams of The Guardian goes searching for the opposite of Pete Campbell in Vincent Kartheiser, and finds (or mostly doesn’t) something else:

[Campbell’s] same sense of fragile confidence seems to be true of Kartheiser. He’s clever and manic in the hour or two that we talk, sometimes vulnerable, but never quite in earnest, antic and boyish, shouting occasional funny obscenities at the Observer’s photographer, Barry Holmes, and his assistant as they set up.

Directors, I say to him at one point, seem to see a duplicity in him, a useful doubleness. Where does he think that comes from?

He looks askance, or mock askance. ”Well, I think certain roles are chosen for us. The moment I read Pete Campbell I thought: I can do this, this is mine. And in Money, too. The truth is I turn down a lot of projects. If a character doesn’t have some kind of internal struggle, it’s no good for me. I think to live in the unnatural world we live in and not have some kind of unresolved issue going on would be naive in the extreme.”

Not having a car in LA would be considered even more eccentric than not having a toilet (Kartheiser claims to possess neither). Methinks it’s certainly possible that VK is putting on a fun little show for this quaint British reporter and his neofreudian sunglasses.