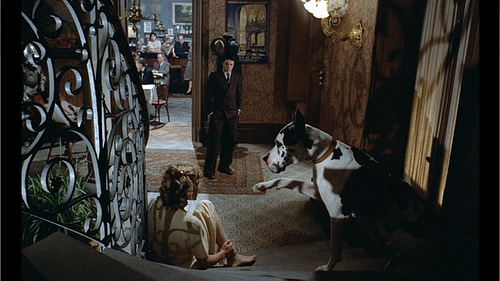 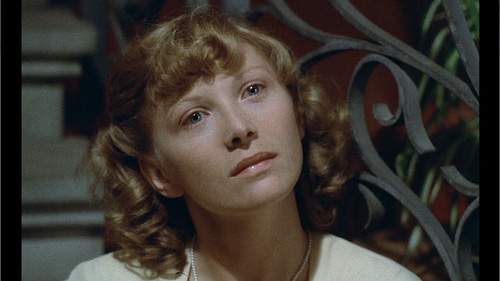 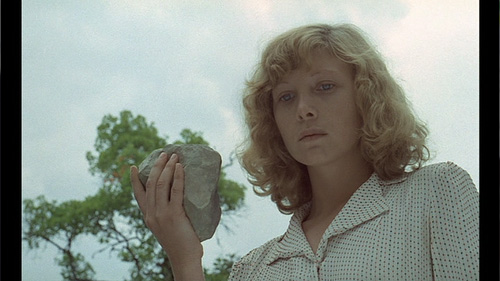 Pauline Kael reviewed the film in 1974, in The New Yorker:

[I]n Lacombe, Lucien, he is trying to seek out and create a sensibility utterly different from his own.

Some artists have a natural feeling for the riches of chaos; when they don’t pin things down for us to know exactly what’s going on, we understand that they’re not giving us that kind of meaning—they’re giving us more than that. And Malle achieves that with Lucien, but he isn’t skilled yet at merging scripted scenes with found material, and at times we feel that something has been left out.

The picture is a knockout, and the flaws don’t diminish its stature, so it may appear silly to discuss imperfections—which could be passed over as ambiguities. But it’s because the picture is a major work that it seems necessary to distinguish between the great ambiguities of its theme and the piddling, diversionary gaffes and gaps in its execution. There’s another reason for bringing up the crudenesses: they are the price that Malle the aesthete is willing to pay for discovery. Here is a director who achieved sleek technical perfection in his early, limited films and who is now saying that perfection is cheap and easy (which seems to be true for him). He’s looking for something that he doesn’t have the tools or the temperament to grab hold of, and he’s catching it anyway. Malle’s renunciation of conventional drama—or his new indifference to it—cripples him in places where he still needs it. He hasn’t fully cast off the hard shell of the brilliant young pro who made The Lovers [1958] and Viva Maria! [1965] and Zazie [1960], but he’s lost his slick. He’s in the process of turning himself inside out and reaching into the common experience. Malle isn’t used to playing by ear; he keeps looking at the notes and seeing they’re wrong, revising them and hoping they’re better. Yet somehow, with all the wrong notes he hits, and parts of the bass left out, he gets sounds that nobody’s ever heard before.