“Daring is a Desire by which someone is spurred to do something dangerous which his equals fear to take on themselves.”
—Baruch de Espinosa 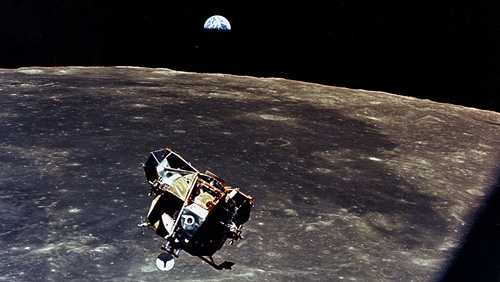 Daring Rocket is a digital archive—amusement, inspiration, impulse. It is meant to keep a loose record of some of the daily ephemera which inscribes and denotes so much of one’s experience.

The editor of Daring Rocket is a software engineer. He currently lives in Boulder, Colorado. 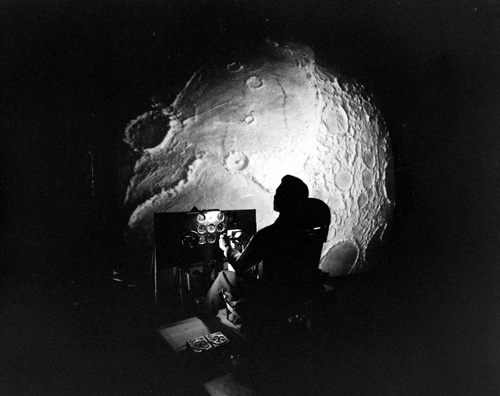 what huge devils hid the stars
—G. K. Chesterton, “Dedication” to The Man Who Was Thursday (1908)

die Richtung zugleich die Vollendung
(In the eyes of a Reason which knows no limits, the Direction is at once the Destination, and the Way is completed from the moment it is trodden.)
—Friedrich Schiller; Über die ästhetische Erziehung des Menschen, Letter 9.6 (1794)

quantum in se est
(Each thing, as far as it can by its own power, strives to persevere in its being.)
—Baruch de Espinosa, Ethica (1677) 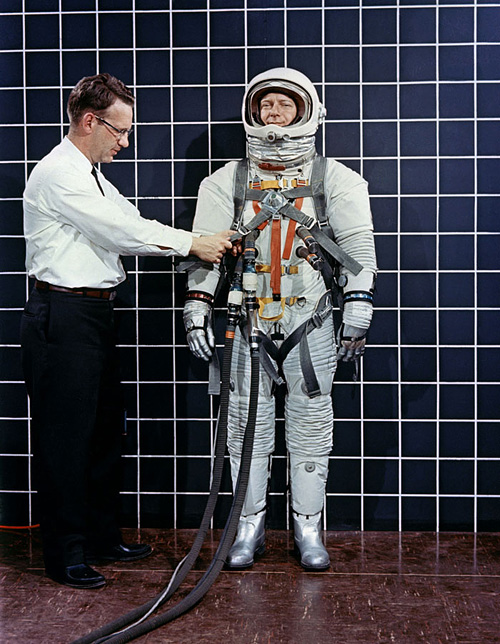 Daring Rocket is hosted at Linode, powered by WordPress, and styled by Apollo.

Daring Rocket is built and tested with the latest developer versions of Safari and Firefox on macOS.

If you come across something broken, please email me a screen shot and/or other relevant details.

If you notice materials improperly or insufficiently attributed, please email me with the correct information. I will correct the mistake promptly.